As I said in the last blog post, lists have pretty much saved my life. As a younger person I would lose everything: oyster cards, bags, wallets, money, phones...the list goes on. It wasn't until I trained myself to do a mental checklist before I get off a bus or leave my house that this became less of an issue. The only problem is when I'm feeling panicked or frazzled my mind is focused on AVOIDANCE in big red neon letters, or TERROR or something equally cheerful. Those mental checklists go out of the window in that case, and I lose physical things as well as ideas or errands I need to run, even when I need to be at work or at a serious appointment.

So, I've reverted to physicals checklists instead. These can be as detailed and specific as what I'm doing hour by hour, or as vague as a couple of ideas I wanted to explore, or a mood I wanted to maintain throughout the day. I've written notes that say simple things like:


These may not seem particularly list worthy, but these are things I may honestly neglect to do on a particularly bad day. Listing has some other wonderful benefits other than help with memory, however, which I will share with you now.


(No points for guessing what format I'm going to use...)

﻿
Being able to go through your day and tick off the things you said you were going to do feels pretty great. You get a visual representation of your progress and of real work getting done. I often get discouraged when I'm writing, for example, because at the end of a session I can end up with even less words than I started with. However, if I sit with a checklist and I have written down "edit down paragraph X" or "write more 500 words" I can see that I've got some real work done, which will then inspire me to chase that feeling of accomplishment by setting and completing more tasks.


An idea written out, for me at least, is much easier to picture and pull apart into a step-by-step process. Plus, the act of writing it helps you to take the time to think about what you're writing. Once I have it written that I want to clean the bathroom on Saturday, I can think more about (and even list) the order in which I'm going to do it, what items I might need, and I can visualise the bathroom in my head now that the space the words were taking up in my focus is freed.
Listing can take you right out of that "Oh God I have sooooooo many things to do tomorrow I'll never be able to cooooope oh my god" mind set within minutes. Listing allows you to take the day and chop it up into a series of tasks, and chop those tasks down into a series of mini-tasks and so on. Suddenly, these big daunting issues are just a cluster of smaller things which shouldn't take up much time, and since they're less intimidating it's easier to approach them with a clear mind and maybe even work faster.


So your list was 10 things long and you only did three things, so what? Remember how good it felt to get those three things done? Yeah? Hold onto that feeling and use it to motivate you tomorrow and maybe you'll get four things done...or maybe all 10!
From the new year, I wrote out a list of things to do every morning in order to put me in a good mental space. It was five must-dos and five "stretch goals" to attempt if I have time and feel energetic enough. Though I have had relapses and fallen off the wagon a few times, I find the more I do these actions and see them in front of me every morning, the more some of them become second nature. One, for example, is to listen to music that makes me happy. I put my spotify on almost every morning now, and that burst of happy energy really makes the difference with my day.

If it's on paper, it's out of your head, and if it's out of your head then you have more space to think clearly. The longer ideas stay in your head the quicker it is for them to ruminate, twist, fall apart, and eventually die out because you can't hold onto it anymore or it becomes too daunting to put all those things you've thought about into action. I recommend Ze Frank's video on the subject of Brain Crack, a similar sort of concept. Plus I always recommend Ze Frank. Always. 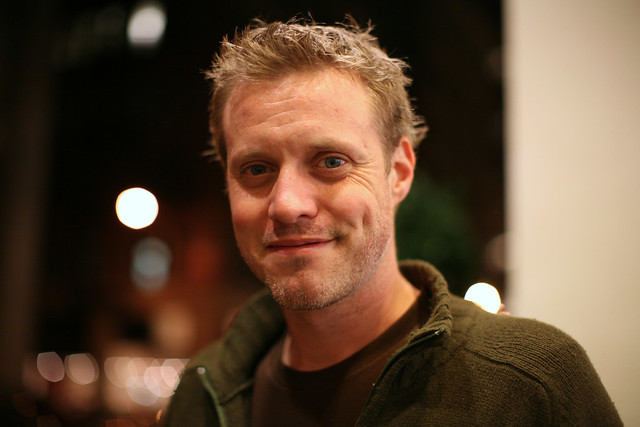 People always say the first step towards accomplishing a goal is the hardest, and that may be true for many but I find that the hardest part is maintaining momentum. I start projects all the time, it's the act of sticking to my plan until the end that always gets me. Listing is a plan, or at least a skeleton of one to keep you headed in the right direction. If you go to start a project and find you can't make a list , that may also be a wonderful indication that you need to do some more studying on the subject. It's pretty great to know that at the beginning, rather than halfway through going in blindly.


Remember we spoke about responsibility a few weeks ago? Well, look at you taking responsibility for your life by planning ahead! It's awesome, truly, and a sign that you have a desire to work and to improve. Hopefully I've convinced you of the life-saving nature of lists, and have inspired you to make a start on some things you've been meaning to get to for a while now! Comment below, tweet me, or message me however you can to let me know how you feel about lists. Do they help or hinder? Why?